“The Year 2014 ranks as the warmest since 1880.” Said President Obama in his State of the Union speech.

But wait… when the figures were independently analyzed there was a only a 48% probability that 2014 was the warmest year in NOAA’s land and sea-surface records, and just a 38% probability in NASA’s !!

Maybe they were being clairvoyant & meant 2015 –

But – here is what the National Centers for Environmental Prediction ( NCEP) data shows for July temps.

The UK’s ‘Hottest July day Ever’ was record at Heathrow Airport, but they were found to be measuring jet engine exhausts, 87 plane movements happened in that hr, near the recording station at Heathrow, situated at the eastern end of the north runway [ just where engines are on max thrust for take off ] . https://notalotofpeopleknowthat.wordpress.com/2015/07/14/heat-island-at-heathrow/ 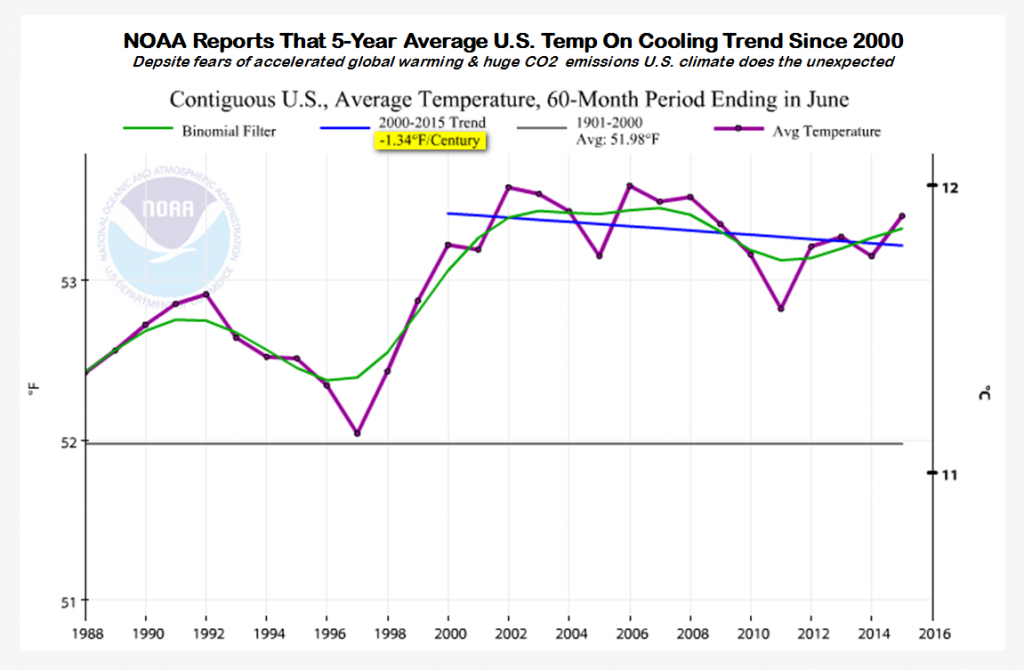 As 2015 is an ‘El-Nino’ year, East USA & Southwestern Europe has had the resultant warm, wet & windy autumn/winter.

2015 is Not A Record Year According To Global Satellites – https://notalotofpeopleknowthat.wordpress.com/2015/10/11/no-record-year-according-to-satellites/

Lots of reports of “Hottest on record” have circulated over the last few years & found to be untrue.

See more in – ‘Hottest Ever’ on the Misinformation page